In Italy selling houses for 1 euro has become quite a movement, lately. This is how “ghost towns” or  towns that are being afraid of becoming a ghost town soon try to get some new inhabitants. Here is the deal. The municipality will designate real estates that are in need of reconstruction for bid and people can purchase them at the symbolic price of one euro. The price of an Italian espresso.

Obviously customers will need to move here and reconstruct the homes respecting a deadline. So the ones applying for these houses for 1 euro will have t prove to the city council that they have enough money to have the necessary work done. 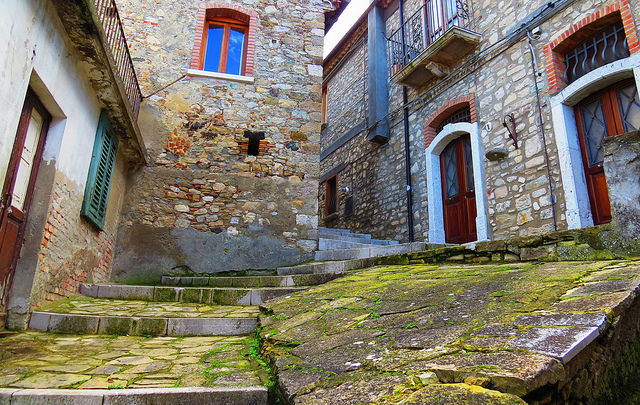 There are several towns that has sold or are selling houses for one Euro: Salemi, Regalbuto and Gangi in Sicily, Carrera Ligure in Piedmont, Lecce nei Marsi in Abruzzo, Montieri in Tuscany, Ollolai and Nulvi in Sardinia.

And now here is the latest news: Zungoli in Campania, province of Avellino has also decided to sell houses for 1 euro to revive the ageing population. Zungoli is at about an hour car drive from Avellino and situated at the border of Campani and Puglia regions. It is also one of the most beautiful villages of Italy (I borghi piú belli d’Italia). It is built at  about 600 meters above the level of the sea among green hilltops. This medieval town has a castle orignally built in the 11th century and reconstructed after a devastating earthsquake in the 15th century. Another important landmark is the 16th century – monastery . The old town itself is typical Italian with its narrow streets and houses built of stone. So start daydreaming. Would you like to start your day with a cappuccino and cornetto   at the bar of Mario mingling with the locals? It is up to you. 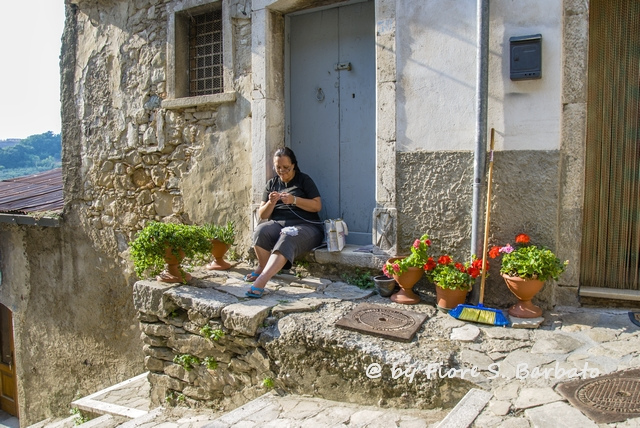 This site uses Akismet to reduce spam. Learn how your comment data is processed.

This message is only visible to admins.

We use cookies to ensure that we give you the best experience on our website. If you continue to use this site we will assume that you are happy with it.Ok